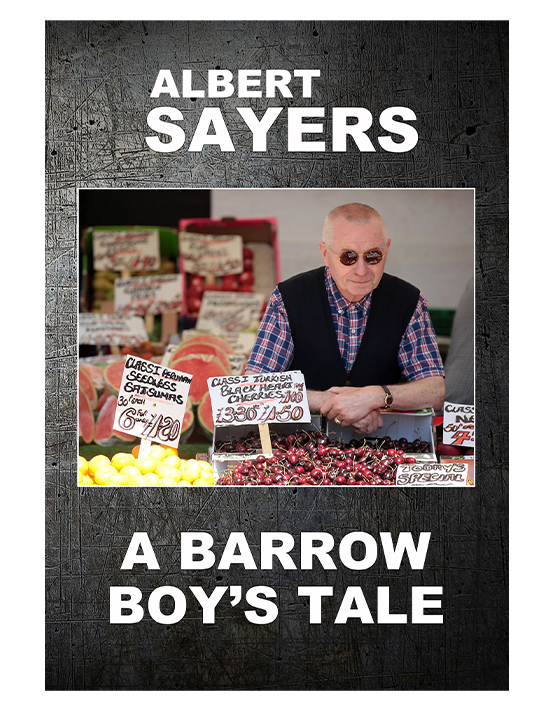 Every village, town and city has it’s share of notorious names and infamous families. Ones that capture the headlines and imagination of the locals and media alike.

Albert Sayers has been a familiar face in Newcastle’s city centre for more than half a century.

In this documentary Albert talks frankly about his early life as a promising fighter, and illegal street trader.

He talks openly about the infamous battle of Percy Street and paints a wonderful picture of clubland duting the sixties in Newcastle.

The documentary also covers the legalistation of street trading of which Albert was at the forefront of and he talks about the persecution his nephews John Henry, Stephen and Michael Sayers have faced at the hands of the police.