View basket “THE SAYERS: TRIED AND TESTED AT THE HIGHEST LEVEL – REVISED EDITION (Signed Copy) – Stephen Sayers with Steve Wraith” has been added to your basket.
Featured 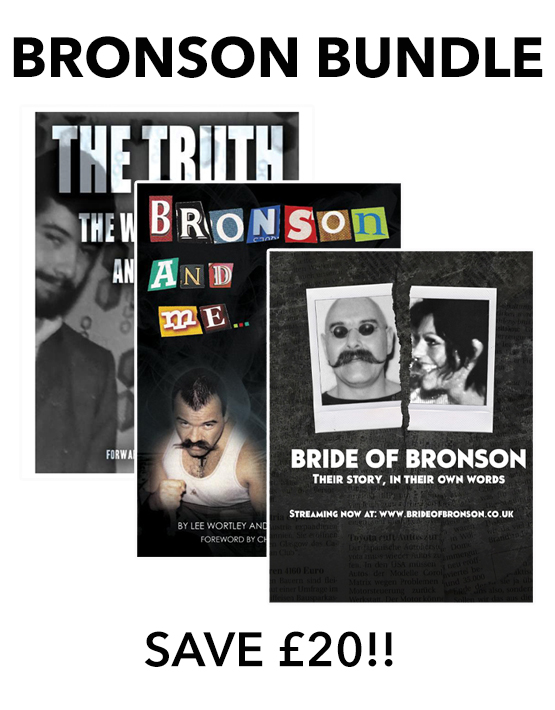 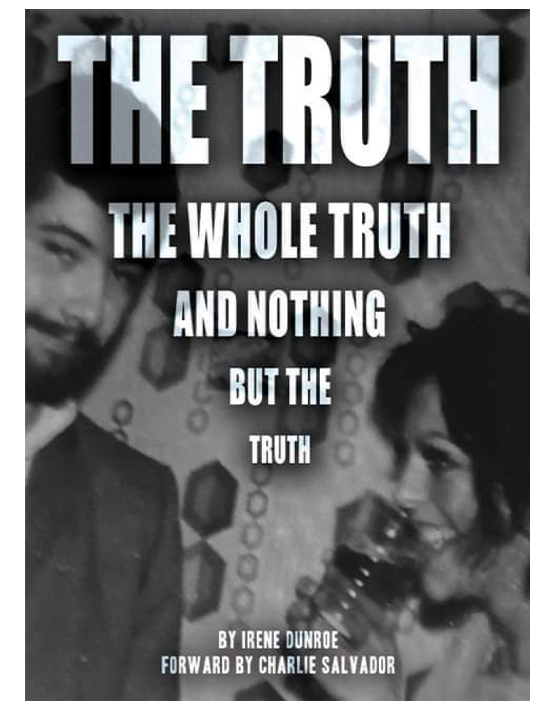 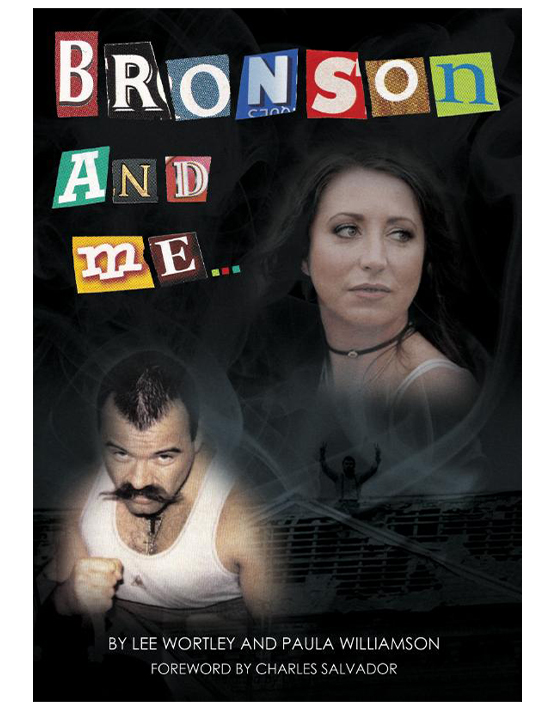 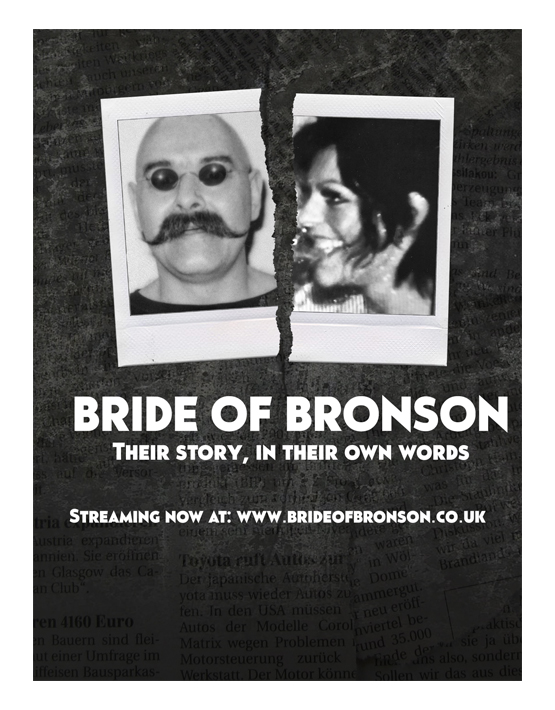 For a limited period we’re pleased to offer this special bundle of items related to the artist formerly known as Bronson, Charles Salvador.
Included are the books The Whole Truth by Irene Dunroe and Bronson and Me by Paula Salvador and Lee Wortley plus the Bride of Bronson DVD, featuring Irene Dunroe.
Normal price if bought individually would be £45, saving you £20!

THE TRUTH, THE WHOLE TRUTH AND NOTHING BUT THE TRUTH (Book)
Chester Crown Court, the gavel went down. Seven years for this, seven years for that, seven years for something else, four years for this, two years for that and one year. 28 years in total to run concurrently. Irene Peterson couldn’t take it in. Her mind was racing. Seven long years, her life with Michael Peterson aka Charlie Bronson and now known as Charlie Salvador had ended.
This book will inspire thousands of women who end up alone fighting to survive. There are so many books on prisoners, but so few of the wives and partners left behind in a very dark place.

BRONSON AND ME (Book)
In 2017 Paula Williamson, an actress and voice-over artist from Stoke stepped through the prison gates of ‘Monster Mansion’ in Wakefield and said “I do” to one of the world’s most legendary and animated inmates.
Unfortunately their union was short lived after all hell broke loose over a misunderstanding that occurred during a trip to Tenerife.
This book is a tell-all expose of the collateral damage that ensued in its wake. A chronological trip through the events of their marriage, a metaphorical box-ticker of dos and don’ts for anyone treading a similar path.
Lee Wortley worked with Paula on her book, right up to the time of her premature passing, before taking up the task of its painstaking completion.
This story will shock, surprise and infuriate you. Moreover, it will prove to any likeminded individual that for the most part, nothing everlasting will ever come from love under the restraints of incarceration.

BRIDE OF BRONSON (DVD)
In 1974 Michael Peterson was convicted of armed robbery and jailed for seven years. His battles with the authorities earned him a reputation as Britain’s most violent prisoner along with many more years inside. He changed his name to Bronson and now known as Charles Salvador he is in his 46th year of incarceration.
But before all that, before he went to prison there was Irene. This is their story. exclusively in their own words.