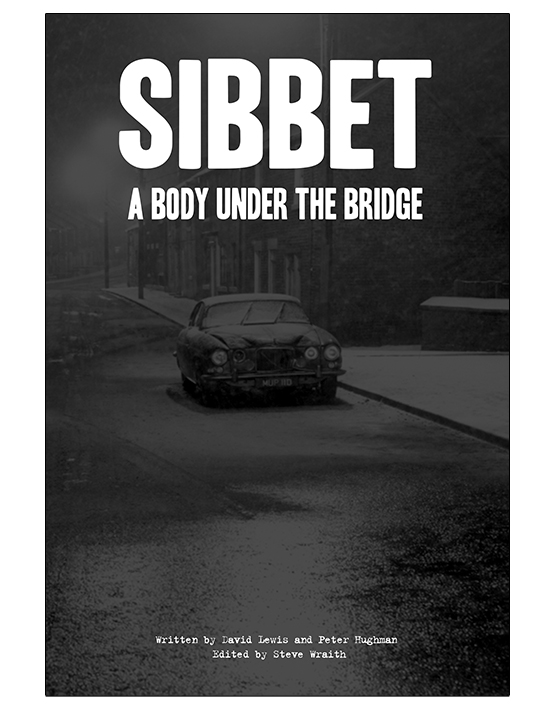 Sibbet: A Body Under The Bridge – David Lewis and Peter Hughman

In 1971 David Lewis and Peter Hughman released the book ‘Most Unnatural’ about the case of Michael Luvaglio and Dennis Stafford, who in 1967 had been convicted of the murder of fruit machine cash collector Angus Sibbet. At trial no motive was put forward, there were no witnesses to the crime and no weapon had been found.
While both men were serving a life sentence the book quickly became a Penguin bestseller and its contents were largely responsible for gaining an appeal for the two men. This was however unsuccessful, as were several subsequent efforts to get the case reheard and both men served 12 years for a crime they still deny any involvement in to this day.
Now, more than half a century on from the murder David and Peter revisit the case, revealing new evidence, mistakes in the original investigation and putting forward their theory on why the murder was committed and by whom.